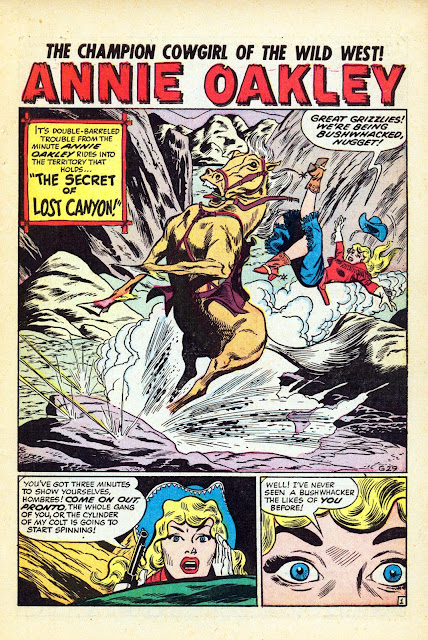 UPDATE: I could find "A Man I Dared Not Love" and "Dead on Arrival" mentioned in house ads in The Westerner 28 and 29 before I saw the respective issues of Love Diary and Wanted in which they appeared. I guessed correctly that "Man Shy" was in the same Love Diary issue, but incorrectly on "My Office Lover" going in that issue; under a new title and page count it waited another full year for publication. 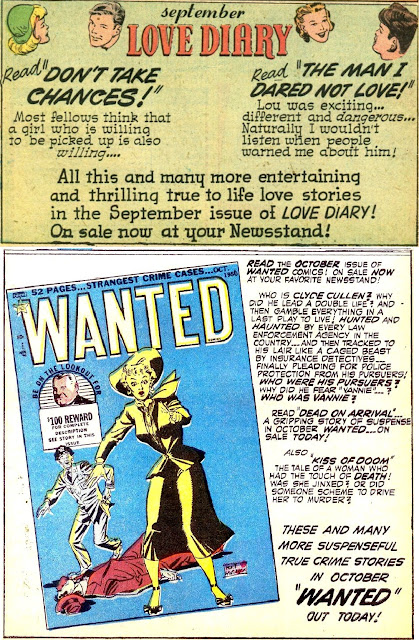 "Simon Pure Socker" seems to be "Victory for Jimmy," the 4-page back-up for Joe Louis 2 that Woolfolk recorded as "How to Box" in February when he wrote the issue's main story. From the bottom of the story's first page: "They don't call amateur boxing 'simon pure' for nothing, Jimmy!"

Posted by Martin OHearn at 9:56 AM No comments: 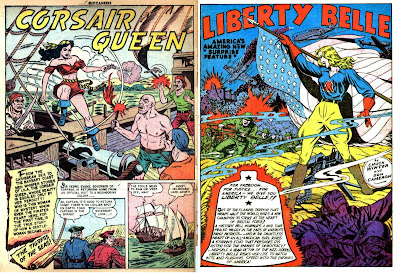 
Winter had a run of eight stories in a row in another Quality feature around 1951; does anybody riffling through the company's titles for that year pick out that work? I'll post on it later.
Posted by Martin OHearn at 12:12 PM No comments: 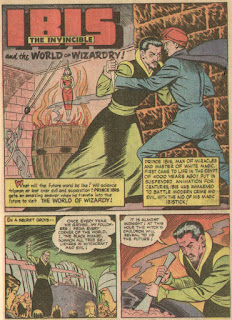