A Writer Credited in the Letters Column

Robert Plate is credited on the splash pages with writing over half the stories of Homer K. Beagle, Demon Detective in Novelty's Young King Cole and its retitled continuation Criminals on the Run; from my study of them he wrote every Homer K. Beagle story.

Novelty beat EC and ACG in regularly running letter columns by the better part of a decade, as the company began theirs in 1940. On Plate's other series for Novelty no one was ever credited as writer on the stories themselves, but he was credited with creating Toni Gayle, as he had Homer K. Beagle, in the letter column of Young King Cole Volume 3 #12 (July 1948). Thus he wrote their stories in Volume 1 #1 (Fall/45). The editors also mention him as the writer of detective/model Toni's story in Vol 3 #12 itself, a credit reflected in the Grand Comics Database. 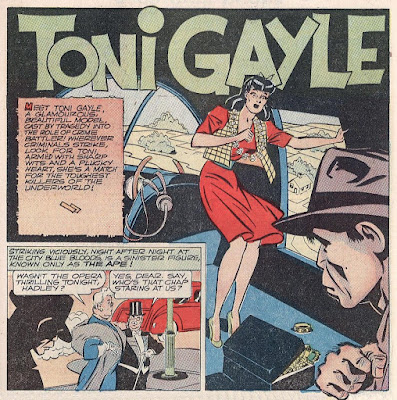 Here I've added the Toni Gayle stories I can be certain from the style that Plate wrote, although I believe he authored most of her series in YKC. I don't see him writing her stories when the series moves to Guns Against Gangsters and 4Most. 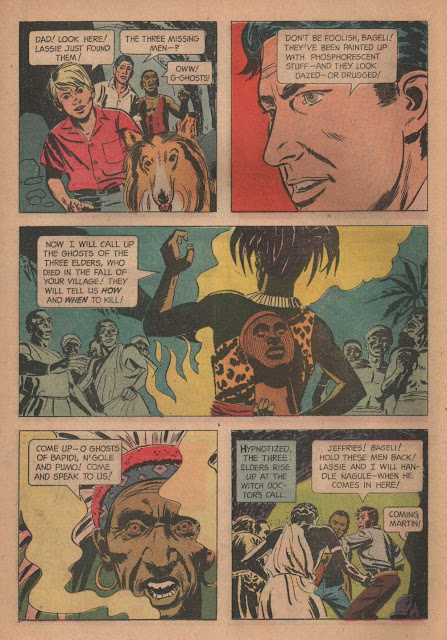