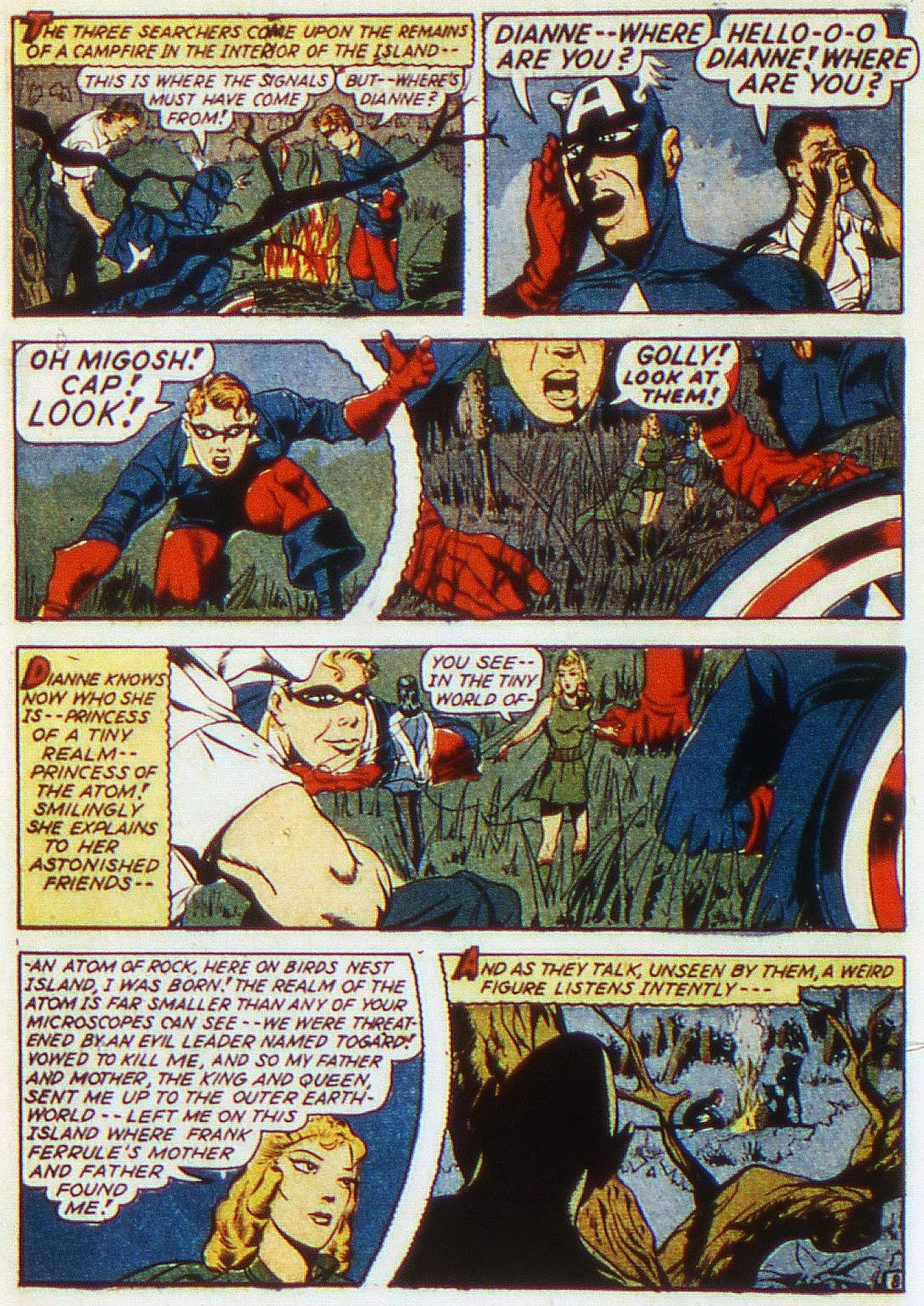 Posted by Martin OHearn at 9:11 AM